5 Reasons Why You Should Invest in Ripple (XRP) Now

Ripple has been on a bit of a ride. Its made headlines, been well marketed on the global conference circuit and has some of the richest people in cryptocurrency on its founding team as it sits 3rd in the rank of cryptocurrencies by market cap. A price rise from $0.006 to a peak of over $3 and back down again. It now sits in and around the $0.50 mark. However, the fundamentals, benefits and uses havenâ€™t changed. Itâ€™s still a very sound investment opportunity for the reasons we will outline below. It actually works. And it’s popular

It sounds obvious but it helps that a product like this works but many cryptocurrencies donâ€™t, and this absolutely does and because of that â€“ its popularity is growing. When investing in cryptocurrencies its no secret that most of them are without any use in society. Ripple and XRP, in contrast, is a product already in use. The platform has provided a tool by which money is already moving around the globe using its products, proved by moving $1billion worth weekly. The best way to think about it is that XRP is a product whose demand will keep increasing. As an investment, it is a very sound long-term hold or hodl. Proof its popular is the companies and institutions that are embracing it and using it. The technology can be used both domestically and internationally.

The banking industry is 100% behind it. For good reason

According to the board of Ripple, their plans for XRP centre around partnering with half of the worldâ€™sÂ financial companies where itâ€™s possible for its use. Â The premise is of Ripple is XRP (the token) has always been meant to be a transfer tool between institutions instead of a fiat coin for end users. Thatâ€™s what Ripple meant, and that is exactly what seems to be happening, especially after the positive announcement this week.

Banks love it because it reduces risk – Ripple is just as safe as bitcoin technically but itâ€™s much faster, and transactions are cheaper.

Banks need extraordinary amounts of liquidity to function â€“ and itâ€™s one of the strongest anxieties they have in relation to their businesses. Leading figures within the cryptocurrency industry, however, insist digital assets can be the perfect tool to deliver this required liquidity. Top industry experts are already making bets that banks will need a lot of XRP in the future as a reserve currency.

As mentioned before, companies who are partnering with Ripple, outside of banks include MoneyGram, Western Union, Exchange4Free, FairFX, IFX, MoneyMatch, RationalFX, and UniPAY. Many more are in the pipeline and the technology is being integrated at tens of companies a month with a growing sales team globally. There is that probability that every other bank would one time be using XRP. The enormity of this can only be comprehended if you think of the sheer numbers of banks joining Ripplenet (Ripples main technology). Every week you hear of a bank, the latest high-profile being Spainâ€™s largest, Santander. However, even banks in developing countries are not being left out. A new entrant, Bank Dhofar, is now the first Omani bank to use Rippleâ€™s technology among many others. Watch this space.

Its rapid speed and good economics when compared to competitors

Rippleâ€™s XRP use has always been much faster than its top competitors. Stellar is good, Tron is not bad but when compared to traditional money transfer, itâ€™s pretty much instantaneous and near enough free. Now we have more and more financial institutions looking seriously at XRP for this exact reason. If you wire money to an account using Ripple technology and soon, XRP token, if you donâ€™t receive it, it will be because it hasnâ€™t been sent rather than because of delays logistically. The speed of transactions (fractions of seconds) and extremely low fees make XRP the obvious option for these institutions. This is creating a reputation for the cryptocurrency and adoption is the only way forward in 2018. Crucially, the more banks that accept XRP, the more will use it.

As we mentioned before, XRP has suffered a volatile price ride over recent years (see the graph below) â€“ but itâ€™s in these kinds of conditions that you can make money. Weâ€™ve discussed how to make money trading crypto before. Â In addition, itâ€™s clear there wonâ€™t be one cryptocurrency that will reign supreme. Each entrant to the market is likely to offer solutions to different problems. Commentators feel now that a new bull run is set for 2018 and XRP is at the centre of it with new technology upgrades planned, partnerships coming weekly and a board of founders and directors with â€śskin in the gameâ€ť aligning their actions, decisions and wants in line with holders. By the end of this year, definitely next, direct conversion from XRP to fiat will be available, and then you will have plenty of reasons to not only buy and sell easily but to see the tradable volume increase.

Remittances are a hugely profitable and growing sector of financial markets. Previously Paypal along with Western Union have dominated. They still do, but crucially the likes of Transferwise and Revolut are in partnership with Ripple and soon to be looking into XRP. Â As banks realize how quick, cheap, and reliable XRP is â€“ theyâ€™re just going for it for their international transactions.

Ripple has been so successful at this that they are now being sued by PayPal which a strong sign the tide is changing and people are seeing the potential writing on the wall. The fact remains:Â XRP is useful, efficient, and itâ€™s done nothing wrong. Itâ€™s just outperforming traditional financial transactions and the establishment has nothing to answer with but lawsuits.

If you are a Paypal user, you already know what financial tech and blockchain tech can do for you. Well, XRP is just like that. Itâ€™s just bigger and more convenient and it wonâ€™t be long before you feel the benefits.

The growth of XRP means that it may not be long before we see it completely take over the remittance sector.

The future looks like this; when apps that run on XRP hit the market, companies like PayPal will find it difficult to keep up with it. For example, Santanderâ€™s OnePay app has plans to open it for users, not in the banking business. Then there are the classic rumours Apple and Amazon deals.

Ripple is a solid cryptocurrency but as always, do your own research. 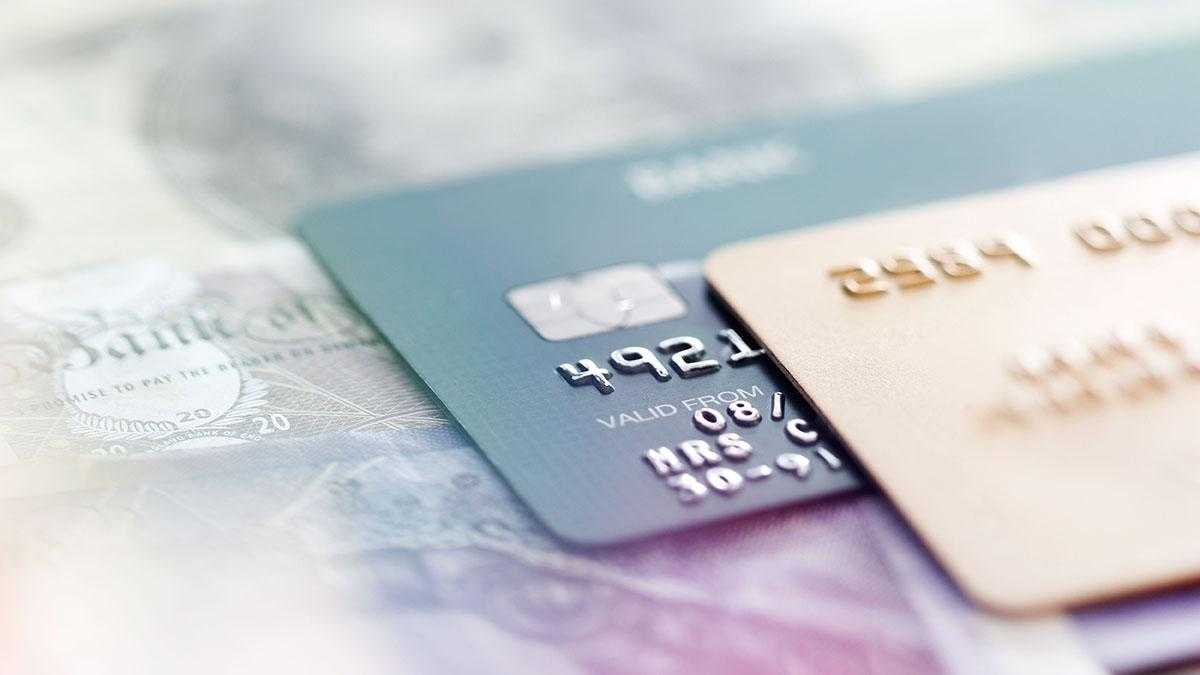 Guide to Getting the Best Travel Currency Deal