The Japanese Yen Slides to 109.57 on Delta Variant Concerns

The Japanese Yen declined to 109.50 levels, the levels last seen in mid-June as the Delta variant concerns bring in semi-shutdown in the country. 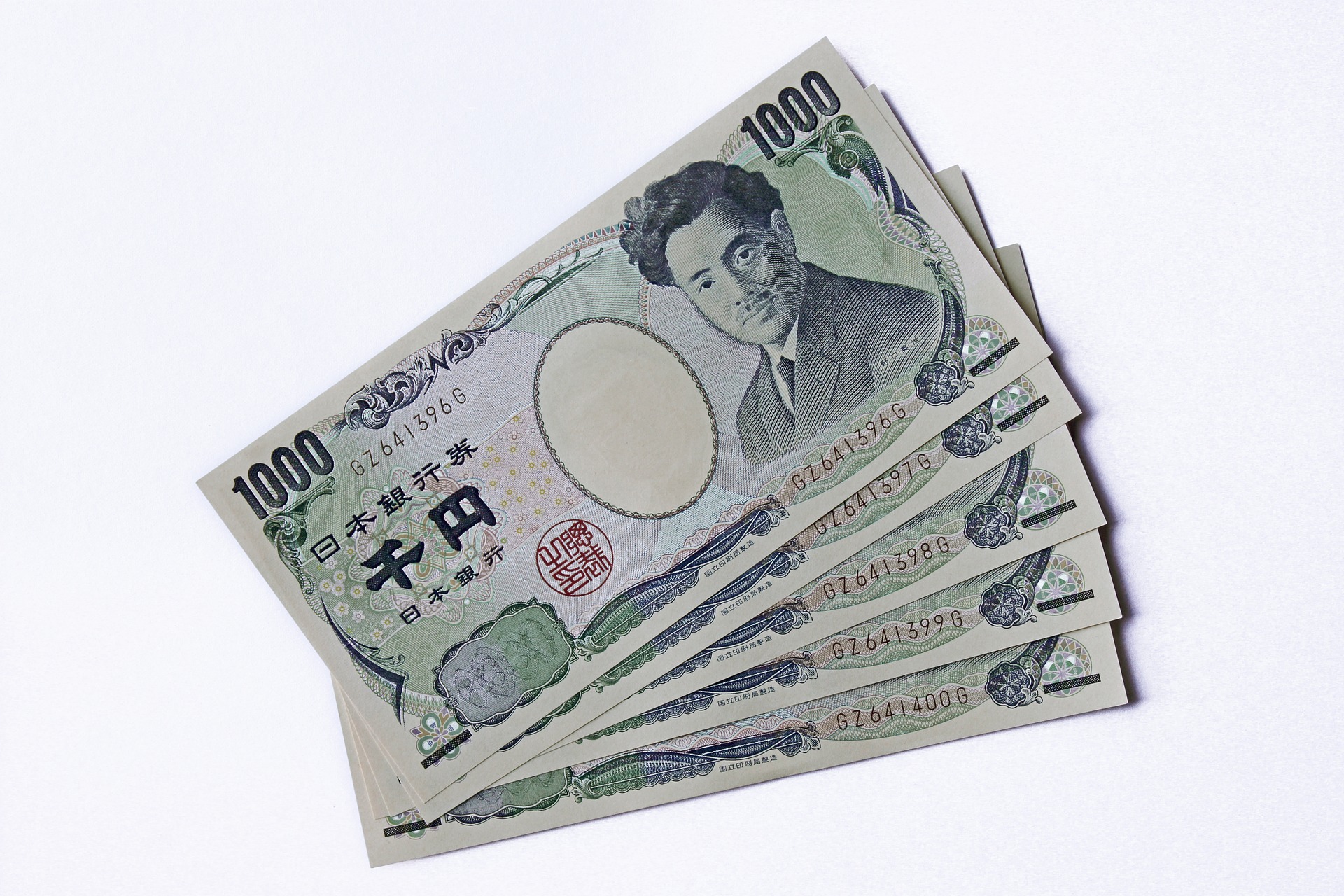 The Japanese Yen Slumps to Strong Support Levels at 109.65

If the USD/JPY currency pair slips below this level, the USD to Japanese Yen may slide lower to 109.20 levels, which is the next support level for the currency pair.

In June 2021, the USD/JPY currency pair in the foreign exchange market shot past its resistance at 109.65 to move to a one-year high at 111.70 on July 2. The USD to Japanese Yen is on a steady decline, as the virus fear hits the country. The currency pair slipped below the 109.65 levels during trading hours on Tuesday. Experts predict that the negative sentiment in the Japanese Yen may continue.

The current exchange rate of the Japanese Yen is in the negative territory as the raging coronavirus variant threatens global health. The Japanese Yen, a safe-haven currency, shows signs of weakening with the delta variant coronavirus infection moving higher.

Prime Minister Suga says that full attention to curb the infection trends will protect the domestic economy. There are severe infections in some parts of the country, affecting economic growth. It has brought down a negative sentiment in the foreign currency exchange.

The Japanese Yen is at a 6-week high against the US Dollar. The current exchange rate of the JPY/USD currency pair is at 0.91 levels.

The third wave of the virus infection started in late April, and it has brought down private consumption levels say, officials. The foreign currency exchange saw a slump with the resurgence of the virus.

Wholesale prices are on the increase. In June, import costs saw a sharp rise. Households feel the pinch of inflation as consumer product prices are increasing.

May household spending has gone down from April 2021. It is up 11.6% in May, while it was 13.0% in April. Consumer spending is much better than the 10.9% gain last year when there was a nationwide shutdown.

The resurgence of infections has brought in quasi-shutdowns to control the pandemic. The vaccination rollout has to become quicker to protect people from getting infected. The economy has to recover fast to prevent a negative impact, say analysts.

Core machinery orders have come down for the third month in May, as the coronavirus scare brings closure to many industries.

The leading economic indicators of the economy, which are employment, new orders, production, consumer confidence, money supply, and many others, have come down from last month. According to the Trading Economics report, it has decreased from 103.8% in April to 102.6% in May 2021. The decline reflects that the economic recovery is weakening from new covid-10 infections ravaging several parts of the country.

The economy watchers sentiment in Japan has grown better from 38.1 to 47.6. The service consumer businesses of barbers, waiters, and taxi drivers have become better. The higher-than-expected reading is bullish for the Japanese Yen.

Infection rates are climbing in Japan as the athleteâ€™s village swells with Olympic participants. Infection cases are up almost 1,000 per day as the Games go on.

There were many expectations about the Olympics in Japan. However, health concerns are now emerging. The Delta variant affects various Olympics participants and the Japanese people in the village and those away from the village. Much hope was placed on a rebound in economic activity in Japan during the Olympics. But it is a risk between life and death that threatens the country, which has affected the foreign currency exchange.

The US Dollar is at the 93.04 level, just away from the April 2021 highs at 93.40 levels. The safe-haven assets of the forex markets, the US Dollar, Swiss Franc, and Japanese Yen are moving higher amid the fear about the new Delta variant. The 10-year US Treasury Yields is at 1.176%, which is a five-month low. Risk aversion is reflecting on the financial markets across the globe.

Currency trading in the forex markets has come down, with negative sentiment hitting the forex rates and equity markets. The US 10-year Treasury yield is at a five-month low at 1.176%.

The Aussie Dollar to Yen in the foreign exchange market fell sharply to 80.44 levels, to a 6-month low. The highly correlated pair tends to decline whenever the risk environment is high.

EUR/JPY also declined to the March lows at 129.27, though data shows a strong rebound in activity in the second quarter.

The currency rate in the CNY/JPY is at 16.93, which is at the May lows. The trade partnership between China and Japan strengthened with the trade agreement. But the forex rates are on the decline as the economy declines.