Does the INR Exchange Rate Show That Emerging Market Currencies Are Back?

The last few weeks have seen the Indian rupee stage a strong fightback against the GBP and Dollar. The currency had been punished following a significant fall in emerging market appetite over the last few weeks. The depreciation in the market caused by the increasing possibility of a trade war between the US and China which hit a fever pitch recently. 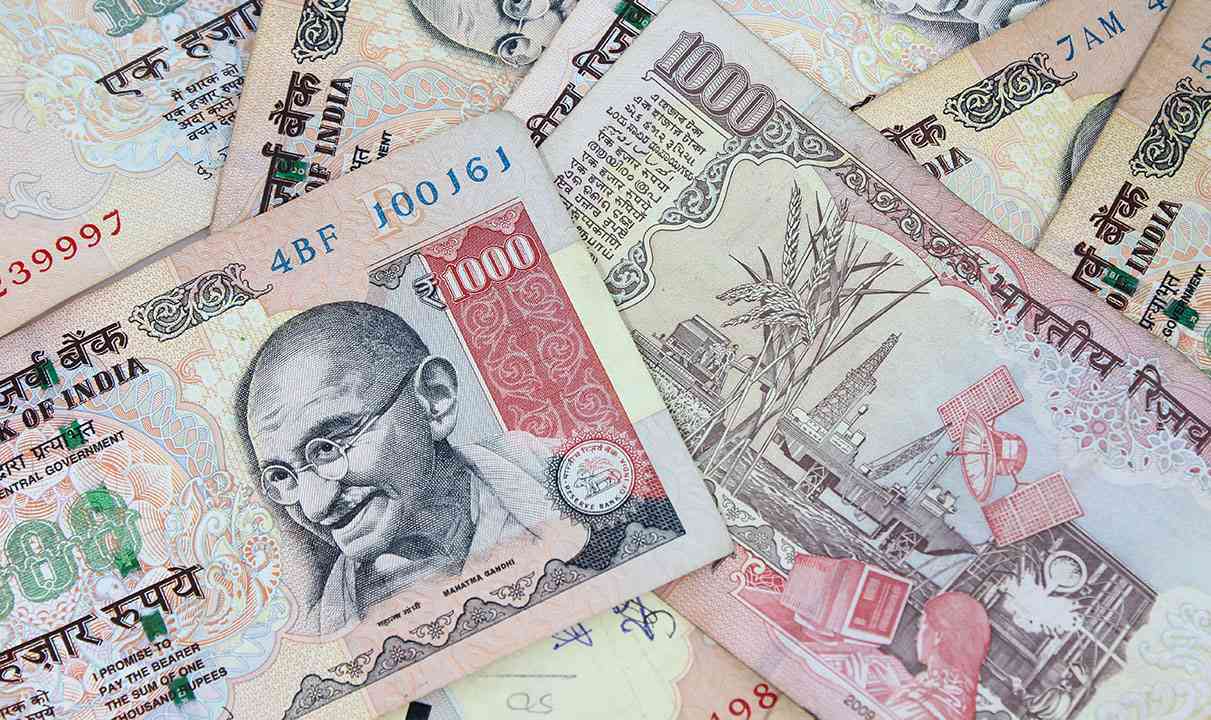 The Indian Rupee enjoyed 7 clear days of price rises as crude oil prices fell as the market become ever aware of oversupply. Crude oil prices have weakened to under $ 60 a barrel a level last seen by markets in October 2017. Following a high of $86 Dollars a barrel last month crude oil prices have tumbled by 30% although experts expect a recovery next year with OPEC expected to take action in 2019.

Whilst a full return to capacity hasnâ€™t and might not be achieved in the next few months emerging market currencies have experienced a partial correction in their favour. Despite the plight of Turkeys economy and political landscape the Turkish Lira seemingly hit its low in August and since has rebounded by 25% since then. The trend is shared by many other key emerging market currencies; these include the Brazilian Real, South African Rand and the Russian Rouble. Whilst macroeconomic data might not support many of these emerging currencies activity correction is assisting.

Naturally, the developing scenario between China and the US will concern emerging markets participants. Especially if no trade agreement was reached between the superpowers. This outcome would almost certainly see China take appropriate measures to devalue its currency.

In recent days the Indian rupee has climbed to a 12-week high against the Dollar following the dramatic fall of crude oil prices and investor diversion away from the USD. At the Rupees weakest the year low saw USD/INR touch 74.340 it now sits at 70.565 having a steady charge against the US Dollar. Most of the correction has been witnessed in the last month with the pair falling from 74.085, briefly touching 70.465 and closing this week at 70.565.

The Pound â€“ Indian Rupee has followed a very similar trend sliding from 96.305 to 90.491 at the close of markets this week. Whilst a handful of the significant drops in this pair can be attributed to Brexit driven Pound devaluation a clear trend can be mapped out over the last few months.

Despite the bullish recovery on INR, exchange rates leading analysts believe that the next few years could see INR enjoy further gains against the Dollar. Westpac, for example, are predicting that the emerging market currency could appreciate by 10% against the Dollar over the next 2 years. In a recent release of the table of the â€˜Ease of doing business index India was placed in 77th position, an improvement of 65 positions in 3 years, demonstrating the nation’s appetite for doing business.

Westpac believe this has encouraged markets to consider India in the last few years. The weakening in crude oil prices will also assist with Indiaâ€™s twin deficits. Despite the government’s concerns around meeting deficits there also remains a clear focus on the growth. Investors will naturally be aware of the split focus and upcoming elections, despite this Westpac is forecasting the Indian rupee to appreciate by roughly 10% by the end of 2020.

Will the emerging market currencies continue to strengthen?

Lower activity on the US dollar could be an opportunity for emerging market currencies on the success seen in the last week. As the US took a break over the Thanksgiving holiday Emerging market currencies benefitted from improved risk sentiment. Investors appear to be returning to markets following the selloff which saw tech stocks plunge, Apple losing its $1 trillion valuation.

Higher-yielding emerging market currencies attracting a lot of attention as a risk on sentiment was adopted following the tech stock drop. Currencies such as the Turkish Lira, South Rand and Rouble all enjoyed solid gains as global risk sentiment improved and investors sought higher returns. Expect these currencies to strengthen further in the short term. Key risks to more sustainable gains include further FED interest rate hikes, which markets expect and arguably have been priced in.Â  A dip in global growth, the main potential cause being a full-out trade and currency war between the US and China. Whilst Trump the main protagonist may have had his wings clipped, he clearly has a mandate and the authority to argue what he interprets to be a good deal for the US. This is the biggest risk to emerging markets and global growth.Â

An Insight into Cryptocurrency Happenings in 2021

The Euro to Dollar Declines to 0.8500 In December