A code change bug inserted into the Ethereum Blockchain halted trade in the cryptocurrency, and conflicting transactions were noticed on the Ethereum node. 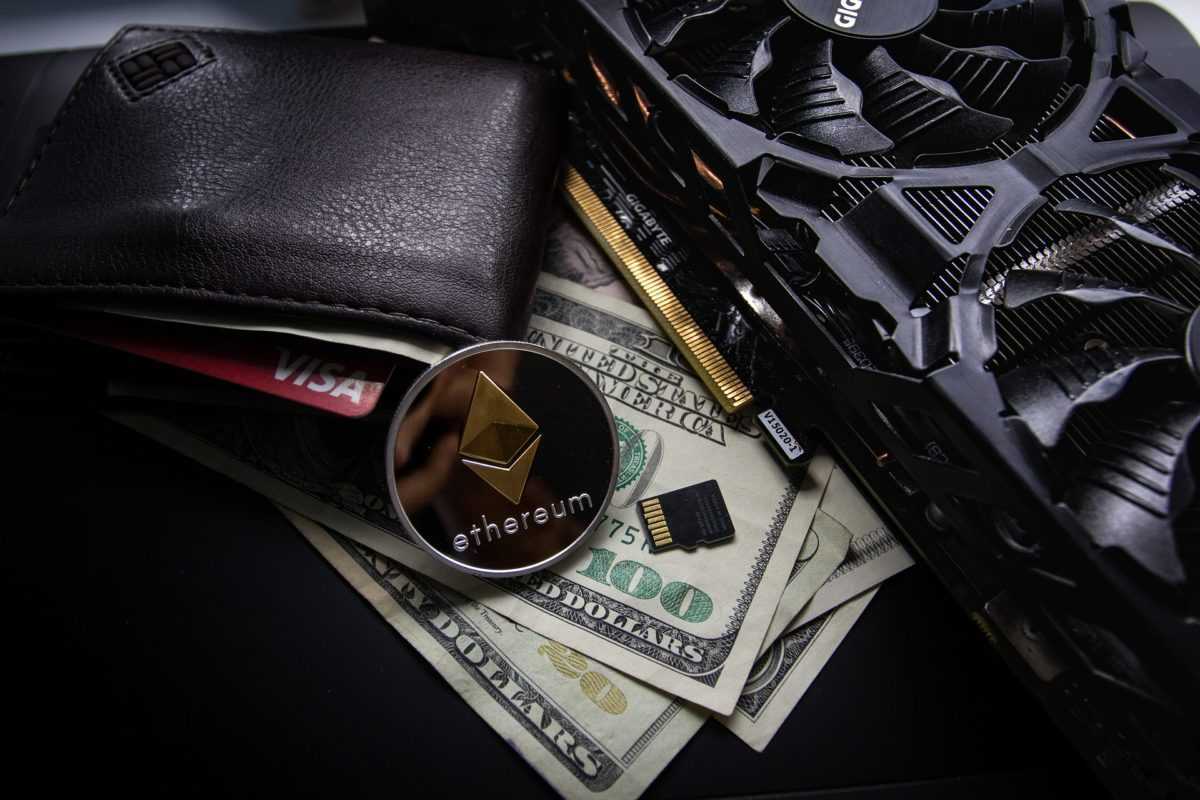 A bug placed in the Go Ethereum client was the root cause of the split. An update on the code change, inserted during an upgrade in July, was not made. The updating failure caused a break in the Blockchain. While some Node operators had updated Geth, some had not. It brought a split for those with updated Geth versions.

Node operators had ignored the update warning received earlier about the split. The operators did not realize that the ignored update would change the consensus design in Ethereum. â€śIt was just a minor change to the codeâ€ť, felt Blockchain experts. Had they looked into the update, the error would not have occurred.

The Inserted Bug that Caused the Split

An inserted bug had triggered the split, says Geth. A bug had divided the Ethereum Blockchain into two, says a Geth client (Go Ethereum). Nkitia Zhavoronkov, a Blockchain lead developer, says that the fix was made several months ago. It was only after the split was noticed in the transaction that developers came to know about the issue.

Some of Ethereum applications like Maker DAO, Metamask, MyCrypto, Coinbase wallet, OpenZeppelin, Compound, and many others went down on Wednesday. When conflicting transactions occurred, it halted trading on the Ethereum node. Peter Szilagyi, an Ethereum team lead, says that the â€śfork was deliberateâ€ť and had caused the Ethereum network split.

Infura holds a majority of decentralized finance that is attached to the Ethereum network. Developers initially thought that it was an error at Infura when the split first occurred. It was only when conflicting transactions occurred on the Ethereum node that the error was identified.

Experts say that the stakeholder should have updated the older version. Most Ethereum users had not updated their code, and two versions were on play at the same time, causing the error.

In 2016, the DAO fork posed a challenging problem. Now that the error has happened on the same scale, it brings into question the effectiveness of Ethereum 2.0.

The consensual failure in Ethereum should be given serious consideration say, experts. A guide for node operators should have been prepared by the Geth team which could have prevented the outage. Geth experts should have identified the consensus change before it was triggered.

Critics, however, point out that the flaw was not announced to avoid attention to the split. The bug has been silently fixed without much exposure about the fix. It may cause tBTC users to lose money, they say. If the fix was made public and the flaw was noticed, users may have misused it say analysts, explaining the need for secrecy.

Szilagyi says that transparency is king, and the fault should have been addressed earlier. He, however, states that keeping the network spit under secrecy was the best way to handle the issue, as it avoided fraudulent activities like huge withdrawal by miscreants using the temporary opportunity.

Despite the chaos, the ether price continues to increase. On Wednesday, the cryptocurrency rose by 4.6%. For the past two days, a rally was seen in Bitcoin prices, which is trading between the $14,800 and $15,500 range. It is facing stiff resistance at $15,500. Altcoins and a few other DeFi tokens are also on a bullish streak. Altcoin has surged to $466.50 breaking through strong levels. With Ether fundamental strengthening, Bitcoin prices have broken past the sideways move.

Decentralized exchanges are becoming more active on the DeFi space, and more transactions are racking up gains for users. With daily active users increasing, the DEX platforms saw a surge to $12.87 billion as total value.