Finding the Right Cryptocurrency Trading Platforms for Your Needs

Investing through a cryptocurrency trading platform you both understand and trust carries some of the same hallmarks as allowing your funds to be managed by a brokerage firm or even a private broker. You’re essentially handing over your money or cryptocurrency of any possible value to be handled and traded through a middleman, but with the added risk of loss through fraud or a misplaced transaction without financial insurance to back up that lost money. 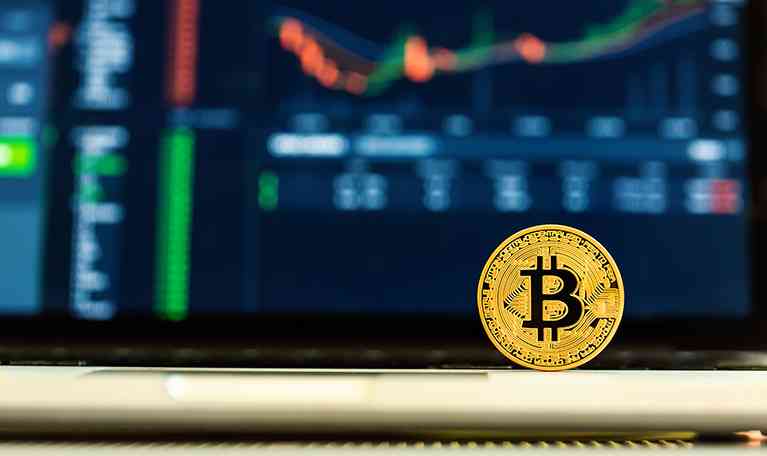 If you wouldn’t hand your money to the first broker you meet and hope for the best, you probably shouldn’t jump into the first trading platform that promises you a load of cheap Bitcoins either.

So before you take your hard-earned fiat currency and transfer it into one of its digital cousins, familiarise yourself with popular platforms and their qualifying features before you take the plunge.

Sorting the good from the bad and the ugly At a very basic level, you should approach a new platform with the same basic goals in mind that you would expect from any other financial institution. If it is known to be unsafe, hosts poor customer service or isn’t properly regulated, take your money and run. There’s always another institution that will be happy to take your money and treat you better in the process.

So for starters, your primary concern should be the security and safety of your investments. Many trading platforms don’t take enough precautions and knowing which ones host the poorest security can save you from losing an early investment that could have paid off well under a more watchful eye. If you hear reports of constant security breaches, hacks or can’t bother to protect themselves from denial of service attacks, you might look elsewhere.

You might have problems finding a service that supports lesser-known currencies. Bitcoin is available to trade on almost every literally exchange that exists, but finding support for a currency that just launched a week ago might take more diligent searching. Don’t let unregulated hype lead you to an unregulated exchange.

Regulation, much like security, is another good sign that you’ve found a platform that is both above the board and likely to protect you to the best of its ability following an error of any sort. Anti-money laundering and customer identification protocols exist not only to keep shady customers from abusing exchanges, but also exist to ensure the person behind an account is given due recourse in case of an error or fraud. This might require a bit of research into the country in which an exchange is founded, as they very well may reside in a country without regulations in regards to digital currency exchange.

Finally, you may just have to use your head. Is an exchange popular, well-reviewed and also shows signs of good customer support? It might be a solid place to start, as long as you don’t have the impression its goodwill has been bought and paid for. Do the transaction fees for a site feel too high? They could be. Are you worried low traffic in an exchange could break down quicker trades before another price shift? Again, that’s always possible. Sometimes you just have to use your head: If it feels too good to be true or like there are obvious warning sites, you probably shouldn’t hand over your personal information.

With all of these points in mind, here’s a short list of popular cryptocurrency trading platforms and insight into their practices. For those looking to jump into an established digital currency exchange, Coinbase is one of the most well-known and trusted services that currently do business. It boasts a fairly high security rating from Sqreen that holds it at the top of the safety list, though it does not offer advance trading and only supports Bitcoin, Etherium and Litecoin which could hamper more adventurous traders, especially given the limited number of payment schemes they accept. On the upside, it is known to be friendly to beginners and its interface is not as unwieldy as many smaller exchanges. Unlike Coinbase, Kraken is open to far more crypto options. If you’re late to the party you can start investing in Dogecoin after its initial surge of interest or any other number of currencies that aren’t the top three most popular on a platform that has been around since 2011. It may be a site better suited for those who have gotten their feet wet, as its user interface leaves something to be desired and the pace of its trading and the sheer volume of options available can be overwhelming. While some small exchanges take weeks to process and resolve customer issues, Bittrex has a much snappier resolution team that turns problems over in around a week in most given cases on top of being generally helpful and responsive to enquiries. It’s another site that angles for user friendliness over fostering a user interface that is as advanced or complex as can be, but paying for customer support with a proper turnover time does seem to have led to higher fees than several of its competitors. Something of an outlier in the list, Poloniex is a digital currency exchange that doesn’t bring fiat currency into the mix. All trades are crypto-based and they host around 100 distinct currencies to trade between, which does make it easy to get into nearly any currency that holds prominence at any given point in time. On top of that, their trading fees are extremely low and they do cater towards bulk trades, so you won’t have to worry about multiple trades skimming your profit levels down abysmally.

In short, sorting between cryptocurrency trading platforms takes work. If you want to trade in Bitcoin, find an exchange that caters heavily to Bitcoin and ride out those coins as they fluctuate. If you’d rather play day trader and find obscure coins to invest in, you might be better off with a smaller or more adventurous exchange. Just don’t let your enthusiasm cloud your judgement, as sinking thousands of dollars into an unregulated exchange isn’t worth any amount of money if it winds up costing you in the long run.