Relatively early adopters of cryptocurrency have made significant money in the few several years selling most notably bitcoin and other cryptocurrencies. After a two-year battle with the IRS, Coinbase, one of the largest cryptocurrency exchanges, provided information about 13,000 customersÂ who had traded more than $20,000 worth over a two-year period. Fortunately, the IRS has labelled cryptocurrency an “intangible asset” for investors subject to capital gains but when it comes to cryptocurrency, most retail investors are uncertain about the tax consequences. 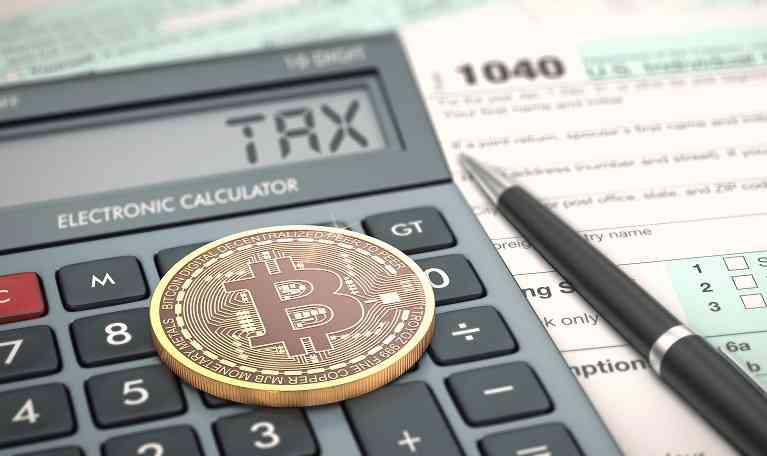 To help navigate the boring stuff, here are answers to some frequently asked questions from investors on bitcoin and other cryptocurrencies:

How is digital currency treated for tax purposes?

Yes. The value must beÂ measured in the residentâ€™s local fiat currency, as of the date that the virtual currency was received.

How is the fair market value of virtual currency determined?

What type of gain or loss does a taxpayer realize on the sale or exchange of virtual currency?

The character of the gain or loss generally depends on whether the virtual currency is a capital asset in the hands of the taxpayer. This changes between jurisdictions.

If it is, a taxpayer generally realizes a capital gain or loss on the sale. If not, the taxpayer realizes an ordinary gain or loss. Ordinary gains are taxed at the top marginal income tax rate of 37 percent, while capital gains tax rates run as high as 15 percent depending on the tax bracket.

What about an independent contractor who gets paid in cryptocurrency for performing services? If an employer pays workers for their services in virtual currency, is that considered taxable wages?

Yes. Generally, the medium in which remuneration for services is paid is immaterial to the determination of whether the remuneration constitutes wages for employment tax purposes. Consequently, the fair market value of virtual currency paid as wages is subject to income tax withholding and NI contributions.

Is a payment made using virtual currency subject to information reporting?

Yes, to the same extent as any other payment made in property.

For example, a person who in the course of a trade or business makes a payment of “fixed and determinable income” using virtual currency with a value of ÂŁ1000 or more to a UK. non-exempt recipient in a taxable year is required to report the payment to the HMRC and to the payee. Examples of payments of fixed and determinable income include rent, salaries, wages, premiums, annuities, and compensation.

What about paying an independent contractor with cryptocurrency?

Generally, a person who in a trade or business makes a payment of ÂŁ600 or more in a taxable year to an independent contractor for the performance of services is required to report that payment to the HMRC.

Are payments made using virtual currency subject to backup withholding?

Yes – again, to the same extent as other payments made in property.

Are there HMRC information reporting requirements for a person who settles payments made in cryptocurrency on behalf of merchants that accept such currency from their customers?

Yes, subject to certain requirements are met. In general, a third party that contracts with a substantial number of unrelated merchants to settle payments between the merchants and their customers is a third party settlement organization. Transactions, if, for the calendar year, both (1) the number of transactions settled for the merchant exceeds 200, and (2) the gross amount of payments made to the merchant exceeds ÂŁ20,000. When determining whether the transactions are reportable, once again the value of the virtual currency is the fair market value of the virtual currency in Sterling (ÂŁ) on the date of payment.

Regulation is coming and this will undoubtedly be changing over the course of time. The HMRC is going to come after investors who are not reporting their realized gains.

Most cryptocurrency platforms do not issue a Tax Summary Form (p60) so investors should consult professional accounting support and at the very least use several forms of reference that track their transactions, activity, Â unrealized gains and losses to accurately report their investment gains.