GB Pound exchanges wrestled away from near month-long lows this week following hopes that a potential solution on the Irish could materialise. The solution which has received support from the Irish government could provide a resolution to one of the most challenging parts of the UKâ€™s Brexit negotiations. The rumours have increased market confidence that terms for the UKâ€™s departure will soon be achieved. 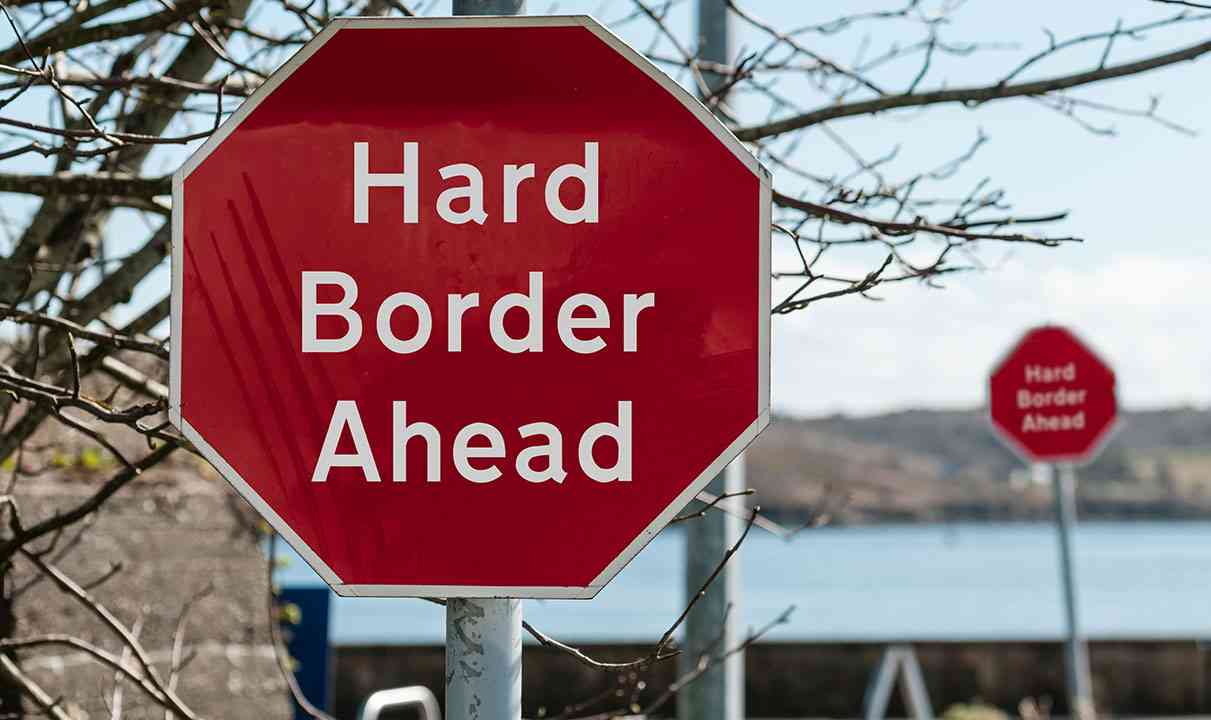 Will a NO-DEAL outcome be avoided?

Although clear details of the new resolution to overcome the Irish border issue have yet to be publicly announced their support from the Irish Government has endorsed their legitimacy. Leo Vardkar the Irish prime minister claimed:

â€śThere is a good opportunity to clinch a deal over the next couple of weeks.â€ť

Another EU summit starts on the 17Th October and could provide an excellent opportunity to both clear the air and potentially iron out a deal. This follows fairly scathing comments from Dominic Raab on the EUâ€™s approach to the negotiations and the Union’s treatment of Theresa May.

“Our prime minister has been constructive and respectful. In return, we heard jibes from senior leaders and we saw a starkly one-sided approach to negotiation. If the EU want a deal, they need to get serious. And they need to do it now.”

Bloomberg also reported this week that the EU are set to offer the UK a “Super deal” unlike any before. The deal is rumoured to 30-40% of the trade wish list in the prime ministersâ€™ chequers plan but will omit frictionless trade.

Itâ€™s believed that Michel Barnier will present the offer to European ambassadors mid next week having provided an overview at the end of last week. The recent breakthroughs have provided a tangible reason to believe a No-Deal Brexit will be avoided, in turn, GBP exchange rates have also enjoyed a little hope with GBP-EUR testing 1.14 briefly.

Whilst the proposal will almost certainly fall short of Mayâ€™s expectations recent news has at least demonstrated that both parties are now willing to make concessions in order to avoid a no deal outcome which will be detrimental to all involved.

Remainers European Court of Justice case to be heard in November

A case on whether the UK could overturn Article 50 has been scheduled to be heard on November the 27th. Essentially, if passed, the UKâ€™s parliament could overturn Brexit without the approval of the other 27 nations.

The petition filed by Scottish lawmakers, who naturally are ardent remainers, was launched last year and contends that whilst legally the UK could stop Brexit with the permission of the additional 27 members it should have the legal right to do it autonomously whether other members support its decision or not.

Due to the UK being the first country that has requested to leave the European the exact meaning of article 50 and the Lisbon treaty is as yet untested and therefore clarity will need to be provided by the ECJ which governs EU law.

The rumours that the UK and EU could be fast approaching a deal or at least significant solution to many of the overriding issues have boosted hopes for a deal and boosted GBP exchange rate, the pound gained significantly against many of the major currencies.

GBP-Euro touched a week high of 1.1392 with many believing the upcoming summit could potentially have the opportunity to boost GBP exchange rates further. Many analysts believed Sterlingâ€™s gains could have been more meaningful were it not for an apparent cooling of the Italian governmentâ€™s plans for its deficit reduction. Their initial stance attracting displeasure from the EU and seeing the Euro tumble. As the rumoured progress on the Brexit deal was reported GBP-EUR exchange rates rocketed from a week low of 1.1215 to the aforementioned high of 1.1392. Renewed confidence in GBP also assisted with economic data including improved manufacturing data and services releases.

A similar reaction was seen in the GBP-USD exchange rate with Sterling driving to a week high of 1.3117 from a low of 1.2924 despite a highly impressive US unemployment rate figure of just 3.7%

Last weekâ€™s news boosted the pound with the GBP-EUR pair gaining over 1.4% to a 3.5 month high. Investors also now apparently feel more confident in the Conservative parties scenario with no real contenders for Mayâ€™s job coming to light. Meanwhile, the EU has a real battle on its hands despite the apparent softening in position from the Italian Government and fears have emerged as to the strength of Germanyâ€™s economy. From a technical standpoint, the Pounds gains could now see it progress to 1.15 or further providing the EU summit continues to support the recent news developments.