WHAT NEXT FOR THE USD? – Dollar Rate Stagnant Following Mixed Week

The Dollar Rate battled back toward the tail end of the week following some key positive data from The US. Whilst the tone from the FOMC may have been down beat the Dollar rate did benefit modestly from a positive Preliminary GDP number and Unemployment claims data which was released the during the days following the FOMC meeting. 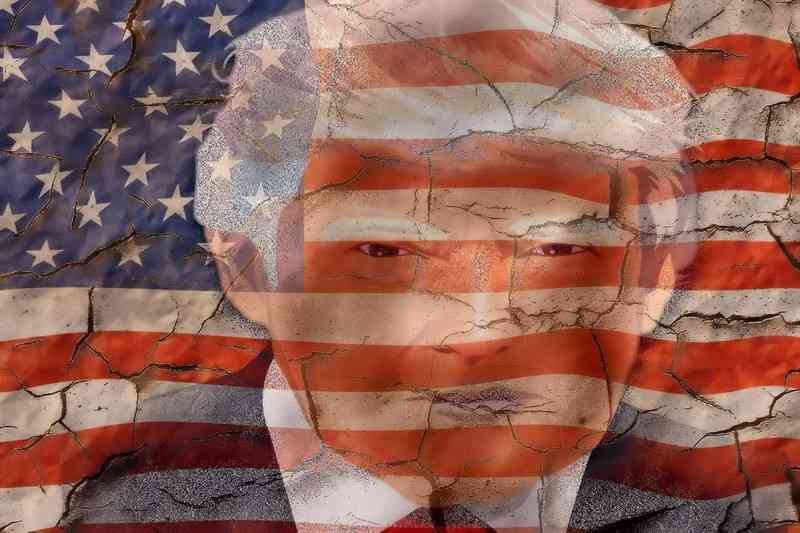 The Dollar rate enjoyed little traction following Wednesday evenings FOMC minutes in which many investors were left uninspired. The consensus is that a rate rise should occur in June although policy makers are keen to see that the recent dollar weakness and inconsistent economic is purely a transition due to political goings on. Whilst capping the Bond buying program it would also appear to have been discussed with a view to reducing the USD balance sheet.

Following the meeting the CME poll reduced its likely hood of a rate hike next month from 83% to 75%. All eyes will now look towards key data in June running up to June 14th’s decision.

The day following the FOMC minutes saw the release of the US unemployment claims which just shaded the target seeing only a slight lift in claimants rising from 233k to 234k and surpassing the forecast number of 238K.

Unfortunately for the US economy and pro rate rise ready FED members the Core durable goods continued to disappoint; offering little to the Dollar rate. The data which has now missed target 2 of the last 5 occasions. Expected to reach 0.4% in May it burdened the Dollar Rate further by showing -0.4. Showing a decrease equating to $1.6bn or 0.7% in new orders.

The US preliminary GDP figure which hit 1.2% above the anticipated level of 0.9%. No doubt alleviating some of the concerns voiced about inconsistent US data. However, the annualised figure was the worst figure in a year and compared with last yearâ€™s fourth quarter which showed growth at 2.1%. The figures will therefore be perceived badly by Trump who had actively pledged growth.

As portrayed in the title of my Article the USD in recent weeks has struggled and remained stagnant. With the FED unlikely to rethink their plans of rate hike many think a June rise is inevitable. Markets will therefore look a data in the coming weeks, to bolster the rate rise sentiment and the Dollar Rate.

Next Weekâ€™s Key US Economic Data

Next key announcements for the US will include US consumer confidence, expected to reach 1.201. Non-Farm Payrolls which have met or exceeded expectation over the last few months. Another positive number will no doubt see policy makers become much more upbeat and potential affect the Dollar Rate.