The single currency enjoyed a brief lift on Thursday as Italy and the European Union agreed on a budget truce. The Italian government finally agreed to lower its deficit target for 2019 after months of wrangling with the union. 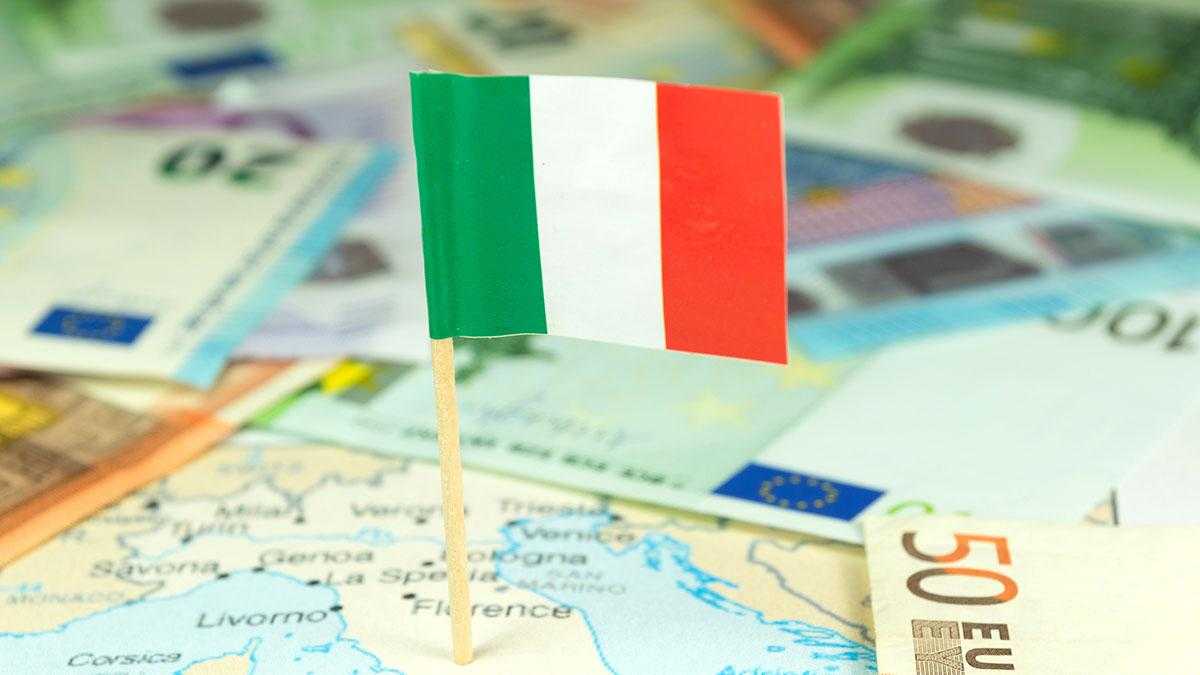 After a fair amount of digging heels in and backbiting, the Italian populist government finally agreed on the structure of its deficit. Initially, the Italian government had planned to spend 2.4% GDP but after a significant amount of pressure from the EU have revised their plans agreeing to spend 2.0% of GDP.

The Italian prime minister endorsed the revised plans stating that the revised budget would not infringe on the governmentâ€™s pledge on universal basic income or lowering the Italian pension age.

Giuseppe Conte the Italian prime minister stated, â€śOver the last few weeks we worked to bring the positions closer without ever moving backwards with respect to the objectives the Italian people set us in the 4 March electionâ€ť.

The Italian government has come a long way, only a few weeks ago there was confrontational rhetoric.

Despite this admission, the European Commission believes elements of the Italian governments spending are misguided, however, applauded the avoidance of EU sanctions. Continuing Dombrovskis said:

The solution is not ideal but it allows us to avoid an ‘Excessive Deficit Procedure’ at this stage. One important positive element is that the new budget is based on a plausible economic scenario. Credible and sustainable budgetary policies cannot be planned on over-optimistic forecasts. Italyâ€™s measures include a raft of higher taxes on businesses and investments which the European commission feel will be counter-intuitive to Italyâ€™s economic growth. The European Commission will continue to monitor Italyâ€™s economic situation and ensure the Italian Government implements key parts of the compromise.

Italyâ€™s debt mountain continues to grow and now is encumbered with â‚¬2.3trillion of public debt. If the governments to spend 2.4% of GDP had been implemented the Bank of Italy forecast that cost of servicing this supplementary debt would have risen to â‚¬5BN and â‚¬9Billion by 2020. Italian Businesses have voiced concerns that the new budget deficit plans include very few plans to spur business growth and investment. Despite the concerns of business leaders, a recent poll compiled by EMG Aqua showed that 41% of Italians supported reducing the public debt mountain, 22% wished to lower the age of retirement and 10% agreed to a flat tax and 9% supported the universal basic income structure.

Markets dipped back into the Euro this week as the European Commission and the Italian populist government sealed a budget deficit deal. Investors hadnâ€™t been attracted to the Euro early in the week, despite the falling pound and the potential of the US shutting down the government in the new year. The Italian deficit news has reversed this trend and Euro currency rates enjoyed momentary strength against the GBP and USD.

Pound to Euro currency rates traded as low as 1.1046 this week marking close to a two-week low. Theresa May still would appear to be caught between a rock and a hard place. Generally supported by her government but with a Brexit deal that is still failing to attract support from anyone. There still appears to be no way forward and the EU remain inflexible or understanding. Time is ticking away with Brexit now under 100 days away, no deal now appears to be very possible. Meanwhile, the Italian budget agreement did provoke some movement in Euro to Dollar currency rates with the Euro currency rates moving from 1.1391 to 1.1478 following the breakthrough. The gains proved unsustainable and the last trading day of the week saw the Euro-Dollar currency rate fall 0.66% despite the US final Q/Q GDP falling below market expectations of 3.4% growth.

Heading into the Christmas period when activity is significantly reduced donâ€™t expect any of the majors to rally to much. Movements if they materialise will be politically driven rather then provoked by significant data releases. Euro-Dollar currency rates will find significant resistance at 1.15 and any rises to these levels will be traded off despite the very real possibility that the US could be heading towards a government shutdown.

Despite a decent run of data including the strong retail sales data GBP is suppressed significantly by the political stalemate in the conservative party and the lack of developments with Brexit. Brexit will be the only driver of this pair and with the Tory party heading off for Christmas holidays donâ€™t expect the pair to move too much over the coming week. The meaning full is anticipated to take place the week of Jan 14th and will be the real market driver and could throw a political spanner in the works of Brexit and see the UK head for the No deal option or another referendum.