The dollar weakened slightly following another poor data run and the leader of the democrats Nancy Pelosi laying out her case in order to push ahead with impeachment proceedings against President Trump. The only respite for the dollar coming in the form of non-farm payroll numbers which smashed the target. 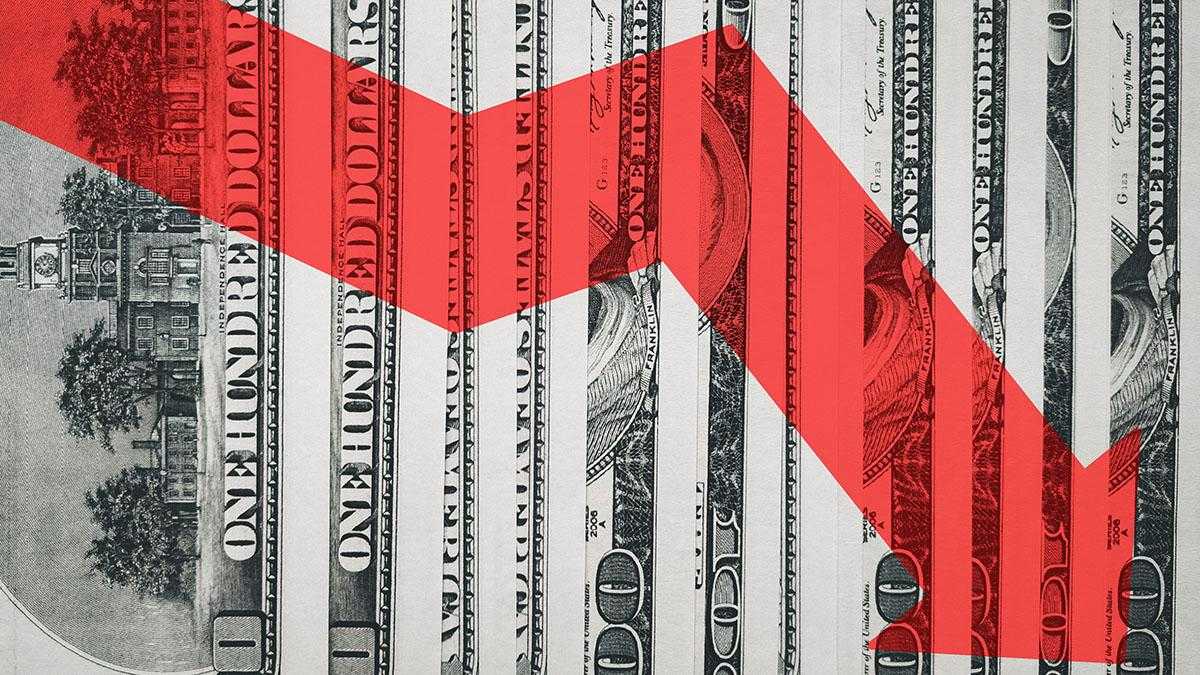 The poor data was a continuing trend and arguably highlighted the steady effects of Trump’s trade crusade. This week saw further tariffs applied to Brazil and Argentina and Trump declaring he has no timeline to wrap up a deal with Beijing. ISM non-manufacturing didnâ€™t fare better with registering a reading of 53.9 against a forecast of 54.5 above the 50 thresholds of growth but showing a clear slowing in the sector and therefore business confidence. The ISM data shows at best inconsistencies in the US non-manufacturing sectors and a clear decline in manufacturing activity which has coincided with a sell-off in equities. ISM data strongly undermined by IHS market’s report which showed the manufacturing sector increasing from 51.3 to 52. 6 increasing for the third consecutive month and a 7-month high. Despite ISM purchase managers remaining dubious about the future with the trade war impeding activity greatly and no end as yet in sight.

Whilst clearly the trade deal between China and the US is going nowhere fast Trump has continued his offensive this week. The president announced that he plans to restore steel tariffs on Argentina and Brazil.

The rationale behind his decision being prompted by their weak currencies and the plight faced by US food exporters. Despite President Trumpâ€™s claims, both countries have actively pursued measures to buoy their currencies which have been affected by political instability and economic instability.

Last year Trump imposed tariffs on steel and aluminium stating they were to be implemented on the basis of national security. There were exceptions to his tariffs, but typically tariffs equated to 25% on steel and 10% on aluminium.

Is Trump likely to be impeached

The Democrats this week have laid out a constitutional foundation for the impeachment case against President Trump.

A report by the judiciary committee set out the clear grounds for a hearing which is understood could take place as early as next week. The democrats believing strongly that Trump used his power in order to hold military aid to Ukraine. Using the $400m of aid as leverage to gain intelligence on his democratic challenger Joe Biden.

As has often proved the shining light of the US economy the latest non-farm payroll report highlighted a significant upturn in US employment last month. Forecast to add 180,000 new job roles to the economy the data smashed market expectation with 266,000 jobs being filled in December.

The return to work of GM workers who had been striking added fewer jobs than expected, with the healthcare sector adding 60,200 new roles to the economy. Business services and leisure also increasing by 38,000 and 45,000 respectively.

More disappointingly mining and the logging industry lost 7,000 positions in November whilst wholesalers experienced a decline of 4,300.

The range of Data and key news has seen the Euro â€“ US Dollar occasionally spike with the ISM data causing rise to 1.1107 just a little behind the week high seem on Friday before a dramatic sell-off caused by Novembers non-farm data. The bumper job numbers seeing the EUR/USD pair fall down to 1.1049. Euro has cashed in on much of the turbulence and run of poor data being generated by the US with very little supporting the single currency this week. The movements seen in the GBP/USD currency pair have contrasted the euro’s fortunes with the Pound very much on the ascendancy this week. It would appear that markets emphatically believe that Johnson is inline for a majority win. The GBP/USD climbed from a week low of 1.2900 to a 7-month high of 1.3163. The pair has dropped off slightly and closed Fridayâ€™s US trading session at 1.3138 following the latest Non-Farm payroll numbers. Despite this, the Pound could enjoy further gains following a leaders debate which was seemingly won by Johnson.