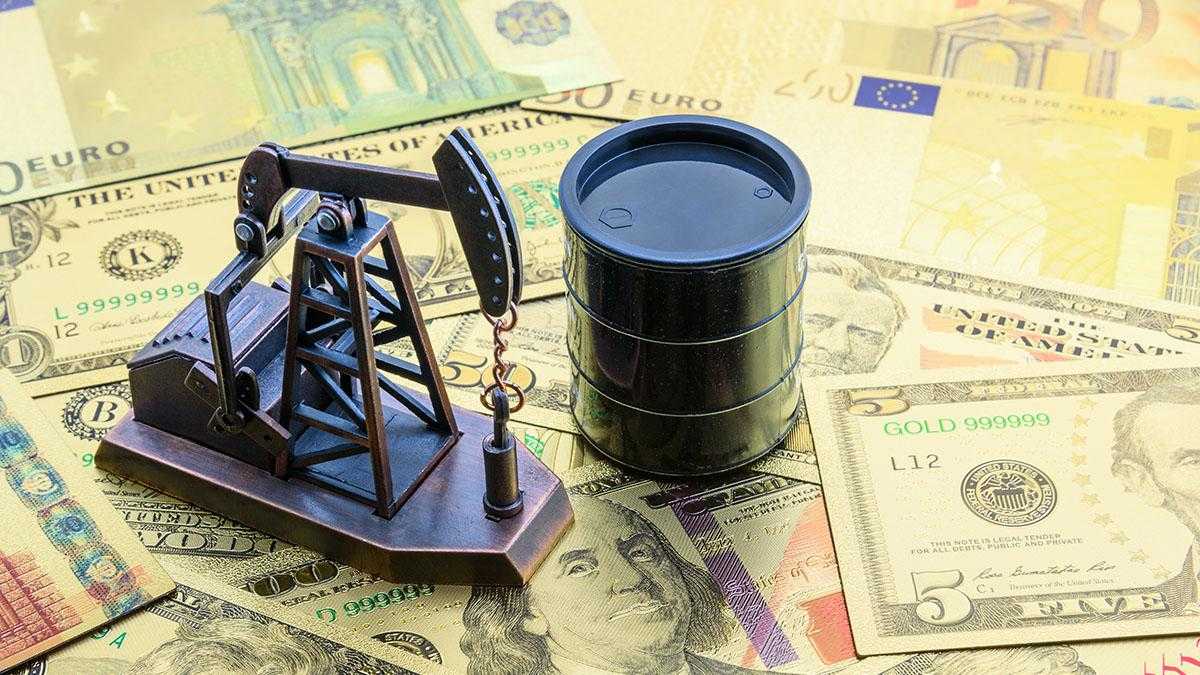 The US plans to penalise those who collaborate with the nation in order to dissuade nations moving forward. The penalties would see a host of sizable nations subject to tariffs and the US looks to cancel tariff waiver with countries importing Iranian crude or condensate. Key buyers of Iranian oil include India and China whose exposure to US tariffs could be significant, with India particularly vulnerable to the inflationary pressure that the tariffs would mean.

The proposed sanctions come nearly a year since President Trump announced the US would be pulling its support from the Iranian nuclear deal.Â  A move which was condemned by many of the USâ€™s allies and left Tehranâ€™s nuclear ambitions dead in the water.

Furthermore, Trump announced a raft of sanctions against the nation included 50 banks and their subsidiaries. The Iranian airline and 200 members of the shipping freight industry. Iranâ€™s atomic energy administration was also sanctioned with a handful of exceptions which had benefited from Russiaâ€™s involvement, notably plants in Bushehr and Arak and a uranium enrichment plant at Fordow.

As the US looks to step up its effort to eradicate appetite for Iranian crude by not just sanctioning Iran by also removing tariff waivers from nations trading with them despite dramatically reduced consumption of Iranian oil. The USâ€™s clear aim to put a financial strangle of Iran and impose its will on other nations.

The developments have crude oils spike significantly with rises in both US and UK crude in recent days. Brent crude prices rose more than 3% following the news to over $74 per barrel, US crude futures also rising by 2.67% to $65.71 a barrel. A price that looks likely to continue to rise especially if the tariff waivers are removed as markets anticipate.

Currencies aligned with oil prices have risen in line with the oil price and the tariff waiver news with the Canadian Dollar and Norwegian Krone enjoying decent gains despite the Yen and USD finding support due to threadbare data news over the Easter holidays.

The Canadian Dollar has climbed in the Asian trading session and should continue to climb further if the US ploughs ahead with its plan to remove tariff waivers. The USD/CAD currency pair has fallen roughly 0.2% following the revelations with the CAD receiving support.

Currently, the USD/CAD currency pair is currently priced at 1.3362 having fallen from a 1 day high of 1.3395, provoked by the news. Markets can expect further CAD gains if the news is proved legitimate.

The Canadian Dollar also enjoying solid gains against other currencies including the which saw the oil aligned currency rise to 83.82 a 4 day high. Also seeing a slightly more modest gain was the Norwegian Krone which has enjoyed a 0.08% appreciation against the US Dollar with current USD/NOK pricing sat at 8.5019 with USD tumbling from 8.5248 during the Asian session. The potential fallout of the tariff waivers cancellation

As it stands China is a key consumer of Iranian oil and therefore if the US removed the tariff waiver the new policy could significantly jeopardise the ongoing trade talks between the superpowers. Both have recently experienced negative economic data with Chinaâ€™s economy appearing to slow down significantly. The investors have however been pacified by buoyant stock markets but now face the real fear of progress on trade being dashed.

China many believe were always opposed to the sanctions implemented when Trump announced his withdrawal from the Iranian Nuclear program. Complete removal of current waiver would see Iranâ€™s oil production reduced from 1.9m a day (as of March) to 1M although very few analysts believe the US would ever be able to completely halt their production.

Japanâ€™s chief cabinet secretary has also stated that their industry would remain unaffected by the tariff waivers and therefore many fear the US could just be playing a destructive game that it may not fully wish to implement.

Oil nations including Saudi Arabia and Russia meet in Jeddah in May in order to decide the best course of action around production which will undoubtedly define if prices continue to rise dramatically.