The cryptocurrency market continues to range with no major announcements or scams. Prices have remained flat as investors await various regulatory bodies to make a decision. However, there has been a few interesting notable progressions we think are worth hearing about. 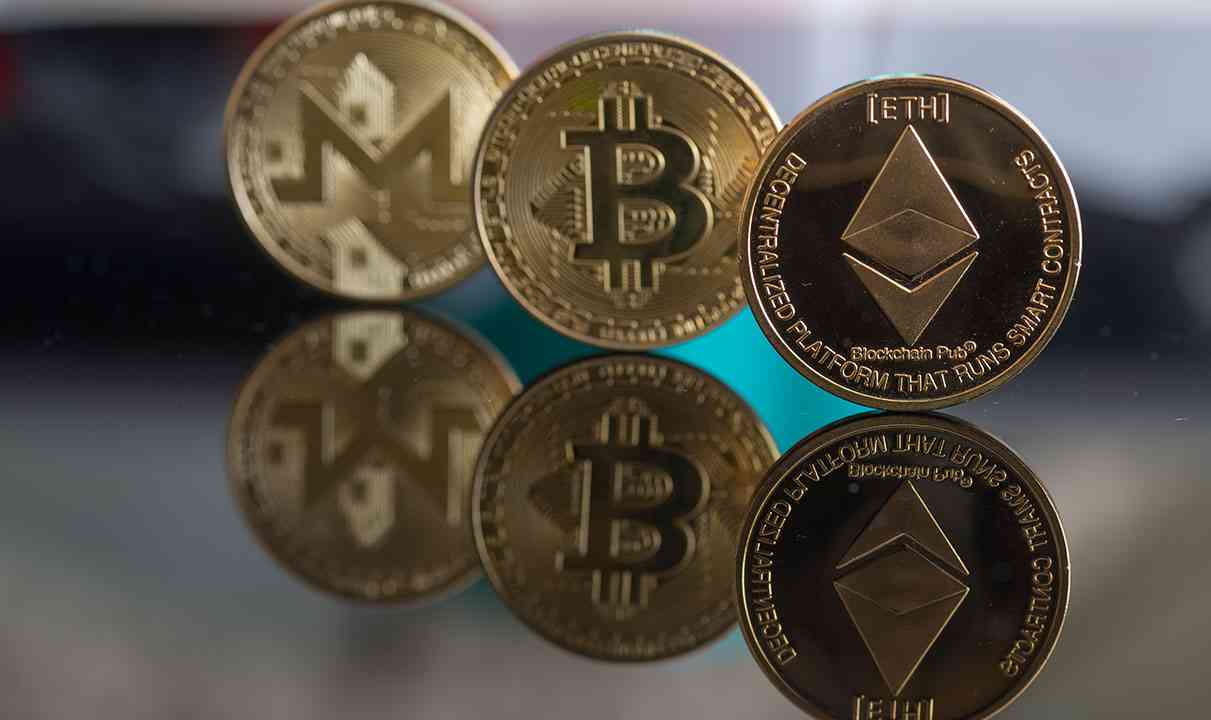 Coinbase valued At $8 Bn post-funding round

Bitcoin has maintained a consistent price range of just over $6K for the past six months. This stability has meant US-based cryptocurrency firm, Coinbase has now been valued at $8 Bn after raising Series E funding led by Tiger Global Management.

Coinbase announced it had raised an additional $300 Mn of investment at a valuation of over $8 billion to accelerate the adoption of cryptocurrencies and digital assets. The Series E equity round is led by Tiger Global Management, with participation from a consortium of companies including Y Combinator Continuity, Wellington Management, Andreessen Horowitz, Polychain amongst others.

The company in its blog stated that the fund will be utilised to accelerate:

Financial consultancy firm DeVere Group has founded and invested in the deVere Digital Asset Funds, a suite of digital currency solutions for experienced investors. It will be partnership and association with Dalma Capital Management, a prominent hedge fund manager in the Dubai International Financial Centre.

ŌĆ£These actively managed cryptocurrency solutions address growing demand by clients who want the potential associated benefits of exposure to the digital currency sector ŌĆō which typically include portfolio diversification and decent returns ŌĆō but with reduced volatility for which the market is known,ŌĆØ he added.

However, in further news from high profile institutional fund managers – Larry Fink, CEO the worldŌĆÖs largest asset manager┬ĀBlackRock, Inc said at a Conference in Manhattan on Thursday BlackRock ŌĆ£would be open to launching a cryptocurrency exchange-traded fund only when cryptocurrency becomes legitimate.ŌĆØ Fink said the world has no need for cryptocurrency as a digital store of wealth at the moment, and thereŌĆÖs much more potential value in the underlying blockchain technology.

Researchers from the University of Hawaii specifically M─ünoa College of Social Sciences have now┬Āfound in a new stud that Bitcoin use may be tied to global warming. As per the research findings, the main headline was ŌĆ£if Bitcoin is implemented at similar rates at which other technologies have been incorporated, it could produce enough emissions to raise global temperatures by 2┬░C as soon as 2033.ŌĆØ

ŌĆ£Bitcoin is a cryptocurrency with heavy hardware requirements, and this obviously translates into large electricity demands,ŌĆØ said Randi Rollins, a masterŌĆÖs student at UH M─ünoa and co-author of the paper.

More, diversified research is needed but it does go against one of the many pros of cryptocurrency.

Factors that were considered in the decision included the distributed ledger (for recording all transactions) number of hacks, hard forks, new technologies that are cheaper than Bitcoin and market volatility.

At the same time at an Axios conference this week, JPMorgan CEO Jamie Dimon stated that, in regard to Bitcoin, ŌĆ£I donŌĆÖt really give a sh*t.ŌĆØ He went on to say that he believes blockchain technology to be real but doesnŌĆÖt believe Bitcoin could replace a fiat currency. Ironic as in 2013 JP Morgan reported they were researching their own cryptocurrency and Dimon seems to mention Bitcoin at any possible opportunity.

Since┬Āthe original Mt Gox, over 30 exchanges have experienced major hacks, and Canadian cryptocurrency exchange MapleChange is just a new addition. On October 28, the exchange had first tweeted, ŌĆ£We will be preparing a temporary maintenance mode in order to upgrade our website. The website will be unavailable temporarily as we are commencing this.ŌĆØ

Then, ŌĆ£Our maintenance is officially over and we have finished upgrading our server! Version 2.0.0 is now online and available for everyone. Enjoy our new sleek look, stay tuned for future updates as weŌĆÖre not yet done! Check Discord/Telegram for a verbose list of updates.ŌĆØ

19 hours later, however, ŌĆ£We have sustained a hack, and we are investigating the issue.ŌĆØ The drama continued as they realised every investor’s worse nightmare.

ŌĆ£Due to a bug, some people have managed to withdraw all the funds from our exchange. We are in the process of a thorough investigation of this. We are extremely sorry that it has to come to end like this. Until the investigation is over, we cannot refund anything.ŌĆØ

The exchange responded that since it does not have any more funds to pay anyone back, the exchange has to close down, unfortunately. This includes all of their social media. Allegedly, it has now started paying back to some of the account holders but it has been rumoured that only 25% of Bitcoin were moved between addresses, suggesting that 75% of Bitcoin had not changed hands.

If you like a good hack story, fill your boots with our top 5 hacks that shook the world.