Where Is the Price of Ethereum Going in the New Year?

Media headlines have blared the news of the volatile price movements seen in the world’s most popular and highest capping cryptocurrency, Bitcoin. Even those who did not necessarily know what Bitcoin was before this year have started to hear more and more about the digital currency. What gets a little lost in those headlines is news about other cryptocurrencies that are just as enticing of investments as Bitcoin if not more so. What you really want when looking at a price prediction in the crypto-currency realm is a long-term projection. There are plenty of people who have tried and failed to project a Bitcoin price or a Litecoin price in the short run for example. They may stake a lot of their reputation or even their money on short-term price movements. However, doing so means that they are taking an enormous gamble and one that will probably not pay off like they might have hoped.

Volatility is the name of the game when it comes to cryptocurrencies, so it is advisable to take all predictions at face value. You should always carefully weigh your own research and opinions against those of others. That being said, here are some things that might happen to the price of Ethereum. 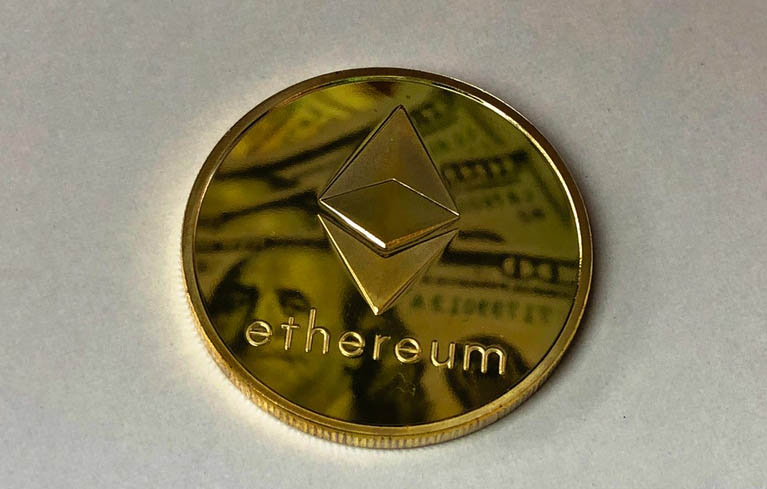 Almost immediately, the $1,000 barrier in price for Ethereum will fall. It has already crept up to more than $800 just at the time that this article is being written. It very well could be at one-thousand or higher by the time you are reading these words.

There are currently 96 million Ether coins in circulation. It is expected that the number will grow a little over the next few years, but then it is supposed to slow down or even cease. At that point, the real pricing action for Ethereum will start to take hold.

Whilst Bitcoin has been soaking up all of the press attention as of late, it has also been taking on a lot of criticism. You do not get to hold the spotlight for long and not expect to get criticism as well. With that in mind, some may decide to depart from Bitcoin in order to preserve what value they do have in their holdings at the moment.

A mass exodus on Bitcoin could leave investors scrambling for the next cryptocurrency opportunity. Ethereum would be in a prime position to next get the attention of those who like to invest in alternative currencies. It has been growing slowly, steadily, and largely quietly up to this point. In a world that has left Bitcoin in the dust, it is possible that Ethereum may take over the crown of becoming the top cryptocurrency.

There are definitely some downsides to Ethereum going forward. They use blockchain just like Bitcoin. That means that both are tied into the same issues, and if Bitcoin does suffer, Ethereum could face the same problems at exactly the same time.

Another interesting potential issue for Ethereum is that they could suffer from their own success. If a lot of people jump over to them and are trading this currency, it could slow down the overall transaction time. More transactions on the ledger books makes for longer waiting times for everyone. That frustrates customers, and it might just leave them with a bad taste in their mouth about Ethereum.

Assuming this happens, it is possible for people to also exit from Ethereum and either move on to another crypto, or simply leave the industry altogether. More than a few big names are saying that they believe the entire cryptocurrency mania will not end well.

At the end of the day, no one knows with absolute certainty which way this thing will go. You are either a true blue believer in crypto-currencies, or you are not. It is really as simple as that. You might decide to put money in them as an investment, or you might sit back and watch as this whole thing falls apart. The choice is yours to decide how to play this.