The Japanese yen has come down after hitting resistance at 111.70 levels. Low interest rates have failed to uplift the economy, and BOJ offers to subsidize banks. 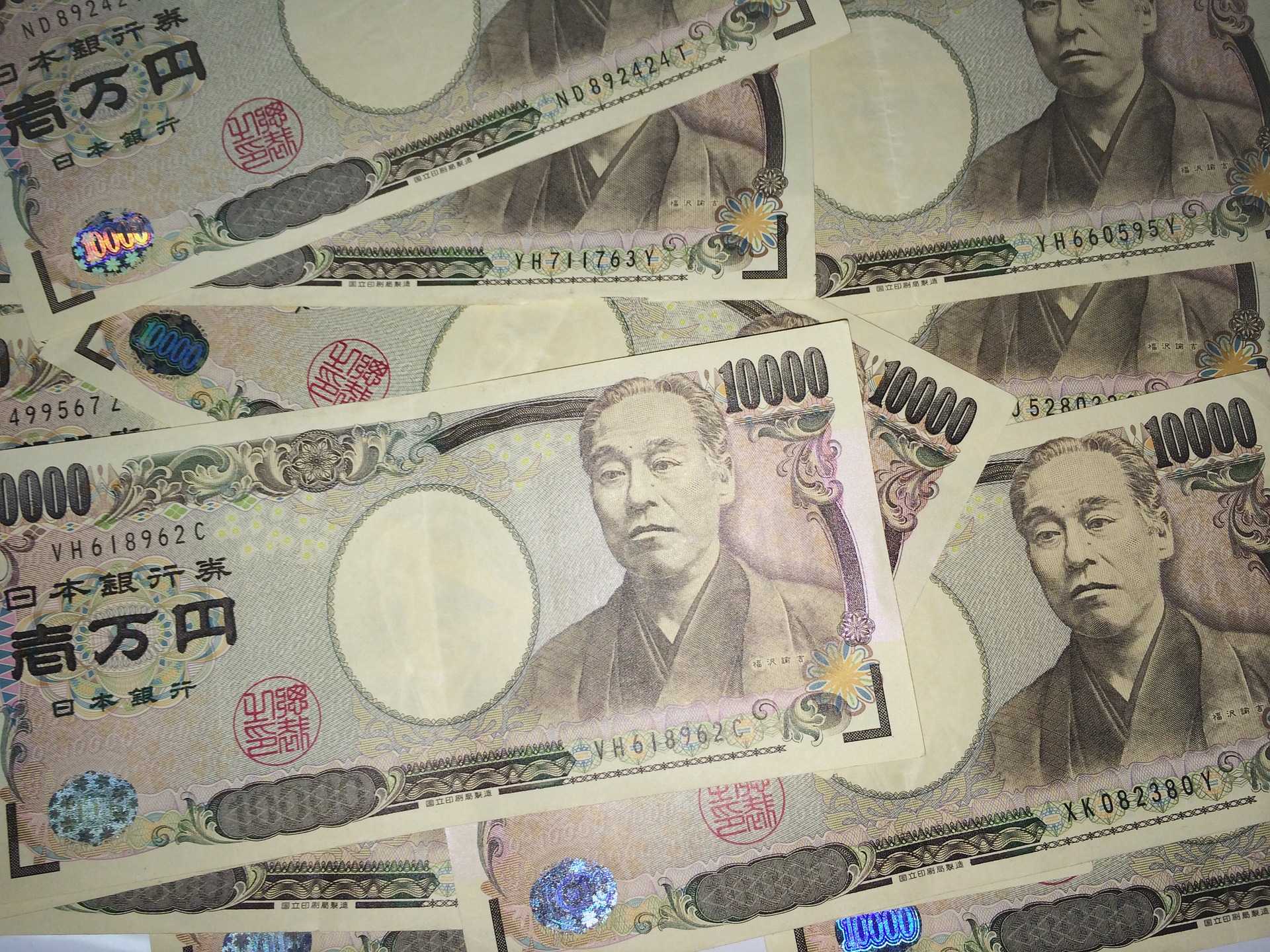 The yen is weaker, and it benefits the economy, says Governor Haruhiko Kuroda from the Bank of Japan. Manufacturers can benefit from overseas profit, says Kuroda.

Japan is reliant on its exports and tourism. But, export demand from major overseas markets has come down after the pandemic, which has affected the economy. Â The tourism sector has been affected by the coronavirus rearing its head again.

Once exports increase, the need for extra stimulus may decrease, says Kuroda. Most of the exports from Japan are to China and the US. Exports to the US have come down, but exports to China have been good, with Chinaâ€™s economy recovering. Exports include metals, machinery, and paper products.

The nine-member policy members voted 8-1 on monetary policies and to set guidelines for market operations.

The strengthening yen had hit the economy, and exports had come down. Aggressive asset purchase has been introduced to bring short-term rates to -0.1% and long-term rates to zero. 10-year bond yields will be allowed to move slightly above and below the zero regions by -0.25%.

The central bank can address any economic downturn, says the governor. The Bank of Japan has adjusted its monetary easing as there is a decline in financial stability. A new facility has been designed to insulate bank profits and promote bank lending.

Data from the Bank of Japan shows that people are willing to save rather than spend. The pandemic has hit every household, and deposits in banks have increased 9.9% in March. Bank lending in Japan has increased 6.3% in March.

The policy of negative interest rates has not helped to uplift the economy. The bank balance sheet has increased to 135% of the countryâ€™s GDP compared to the previous year, affected by the Covid-19 pandemic. Banks have to pay interest for the extra cash deposited with the central bank.

The ECB introduced negative interest rates in 2014. Other countries like Denmark, Switzerland, and Sweden have allowed rates to fall just below 0%. Central banks across the world are willing to bring in more stimuli to improve their economy after the coronavirus pandemic. The US Federal Reserve has cut rates to just below zero but does not consider bringing negative rates.

The BOE brought interest rates to 0.1% in March to improve the economy and plans to buy more government bonds.

Core machinery orders in Japan dropped 8.5% month-on-month in February 2021, while they fell 4.5% in January, the second straight monthly fall. Orders have declined in the manufacturing and non-manufacturing sectors.

The number of new coronavirus cases in Japan has increased. It is the fourth wave of the pandemic, and the country is grappling with the rising infection. The fragile economy is yet to recover, but the vaccine rollout may be positive, say medical experts.

People are encouraged to work from home, maintain social distancing and wear masks.

Deaths attributed to Covid-19 have been fewer when compared to other nations like Brazil and the US. However, there is a recent surge in cases in Tokyo and other major cities.

The EUR/JPY currency pair remains above the 130 level. The euro against the Japanese yen has been on an upmove since November 2020.

Trade between the two countries has improved after the pandemic. The weaker euro has helped to strengthen the yen.

The Australian dollar against the Japanese yen is at the major resistance at 84.30.

If the currency pair moves higher, it may see a sharp surge towards the 85.25 regions, at March 2021 high and a multi-year high.

The GBP/JPY currency pair faced resistance at the year highs at 152 levels and moved lower to 149.76 on Thursday, April 15. The British pound has moved lower against the safe-haven associated Japanese yen.

The US dollar struggles for direction despite good monthly reports. Jobless claims have gone down, and Retail Sales have increased month-on-month by 9.8%. The uncertainty in the movement of the US dollar reflects on the Japanese yen too. The yen moves in tandem with the US Treasury Yields, which have weakened.