GBP/USD Strengthens as Gaps are Addressed in the Brexit Negotiations

Brexit News: The European Union and the UK Brexit deal continues to remain in the limelight, and the GBP/USD currency rate has strengthened. 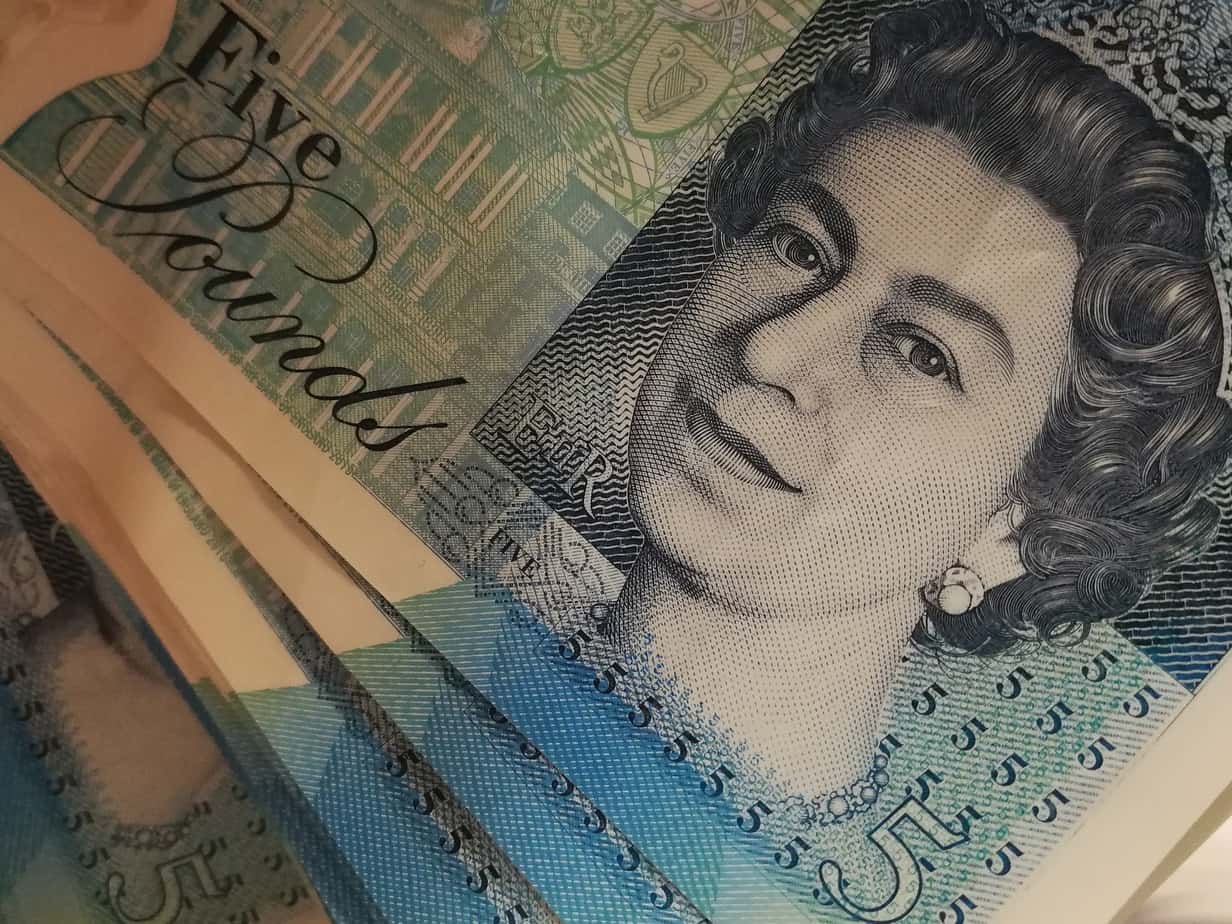 President Trump‚Äôs Health: With news coming about the US President Trump contracting Covid-19, his health is going to play an important role in the week ahead. He was hospitalized on Friday. Headlines will now relate to the health of the President.

Global Situation: There is much fear all over the world regarding coronavirus and the poor economic conditions prevailing currently. It would be best for forex traders to limit their positions as bad news continues to remain at the forefront.

For the week ahead,

The Markit Services PMI September data for both the US and the EU are expected this week.

The trade balance in Australia, Canada, and the US are expected on Tuesday. In Germany, trade balance data will be announced on Thursday.

Much will depend on the speech by ECB President Lagarde and Fed Chairman Powell on Tuesday. On Thursday, Bank of England, Governor Bailey, will give his reports.

German Industrial Production m/m is expected to improve in September. Retail sales in Italy m/m are also expected to see much improvement when data is released on Wednesday.

From a technical point of view, the British Pound to the US Dollar remains on an uptrend. It closed at 1.2931 on Friday, 3 September. The GBP/USD currency pair has bounced from the lows of 1.27 levels.

The British Pound has been the best performing currency against the US Dollar. It is expected that a deal will be clinched by top officials negotiating the Brexit agreement. Significant gaps remain in the negotiations. UK Boris Johnson met EU Commission President Ursula von der Leyen over the weekend. The two leaders have observed that negotiations are progressing well, and gaps have to be filled soon for an agreement to be made.

After going on a downtrend, the AUD/USD currency pair started a swift recovery upwards. It gained support at 0.700 levels. The AUD/USD currency rate today is at 0.7162. It has strong resistance at 0.7300 levels and again at 0.7400 levels.
For support, the AUD/USD FX rate has a strong base at 0.7000 levels. A decline from the 2020 highs at 0.7414 continues to provide resistance. There is speculation about an RBA rate cut to be expected this week.

Deputy Governor Guy Debelle has warned that the economy requires another three years for full employment. Inflation is to remain within the target band, says Debelle.

Governor Lowe has, however, said that fiscal policy will continue to support the economy, but negative interest rates are ruled out. The Australian RBA statement will be released on Monday to report on the central bank decisions.¬Ý The trade balance in Australia may come at 5.05B while it was previously at 4.61B.

New jobs for September were at 661K, much better than the expected 850K. The Unemployment Rate has also come down from 8.4% to 7.9%. Shuttered businesses contribute to job losses in the United States.

The US Non-farm Payrolls were not at expected levels when data was released last week.¬Ý In September, it was at 661,000, much lower than the 850,000 levels that were forecast. The GBP/USD has been the best performing currency this week.

The Eurozone Continues to Move Ahead at a Slow Pace

EUR/USD currency rate closed at 1.1713 levels on Friday. The Euro to the US Dollar currency pair has been trading within a close range. The EUR/USD is moving for the past three days between 1.1713 and 1.1750.

The ECB President Christine Lagarde, while speaking at the Institute for Monetary and Financial Stability, says that the central bank will ensure that inflation is monitored and maintained in a sustained manner. The economy requires more stimuli, states Lagarde.

Improvement is seen in employment numbers, while consumer confidence has gone up in the Eurozone. However, it will be a slow and long recovery for the economy to come to pre-pandemic levels. Retail sales in the Eurozone has gone up from -1.3% to 2.4%.

The USD/JPY pair closed in the red on Friday at 105.33. After moving within a tight band, the Japanese Yen broke the 105.50 support level. It was a strong support for the Yen last week. Inflation for September remains weak as it went to 0.2%. The Core Annual CPU fell to 0.1% in August.