With a record number of transactions per second, the Solana Mainnet Beta network suffered an outage with congested traffic. SOL prices crashed 13% on April 30. 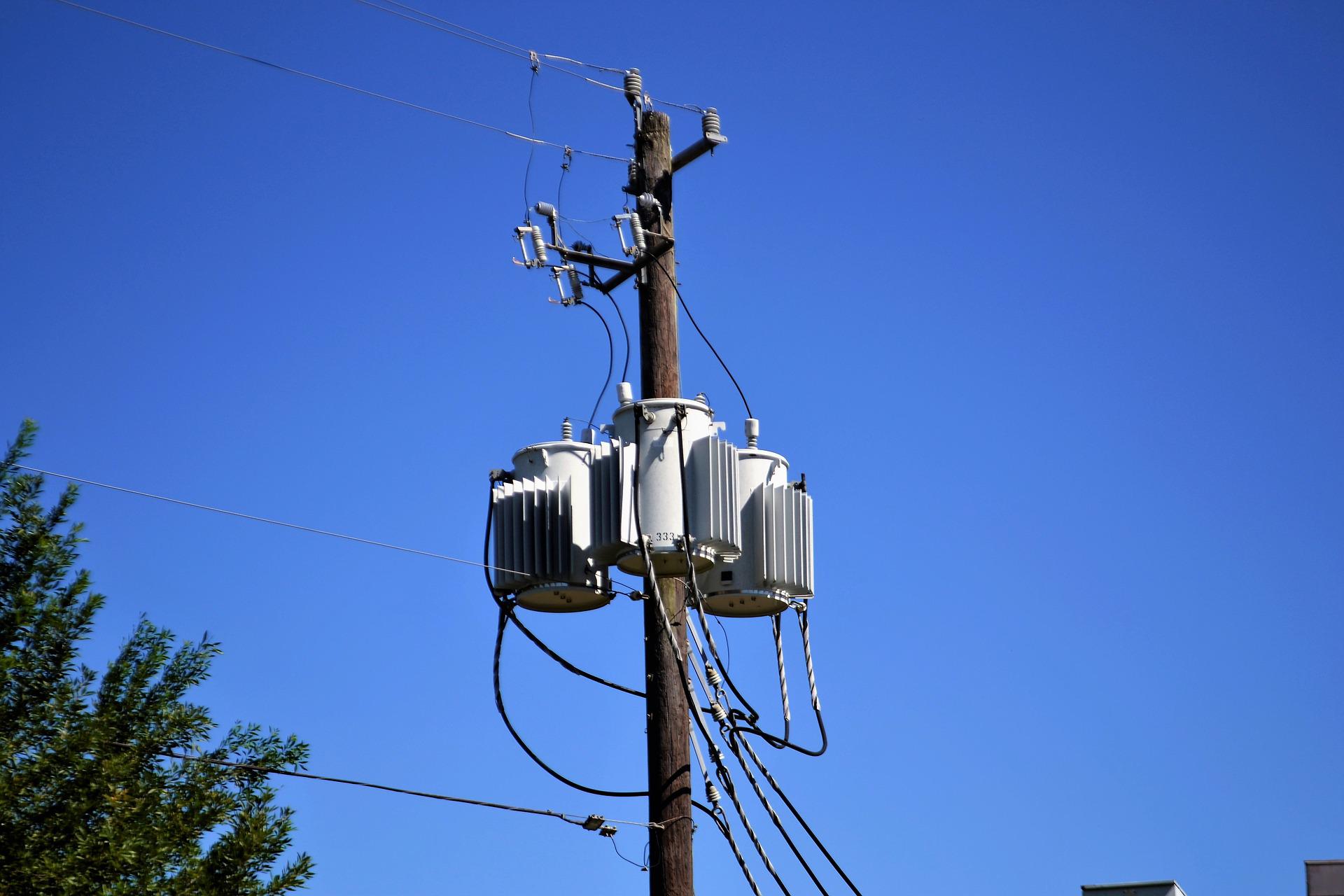 Solana prices slid almost 13% on the day of the outage. The network outage caused a block in Solano production for almost seven hours on Saturday, with high traffic from bots.

Millions of transactions on the network caused an outage on Saturday night, which disrupted client services for almost seven hours. There were more than 4 million per second transactions that night, resulting in a crash on the network. Traffic from bots on the Candy Machine app was to blame for the network crash, say authorities.

There is evidence of a new NFT minted with a minting tool named Candy Machine. Bots have automatically tuned in to win the new NFT. The unprecedented number of transactions was a record for the proof-of-stake chain. The number of transactions increased due to increasing duplicate transactions, which resulted in a crash in the network, say authorities. It required manual intervention to fix the problem and clear up transactions.

The NFT mint had incentivized bots to win the mint, which caused the congestion issue. The nodes unable to bear the huge inflow of transactions caused the Mainnet consensus crash.

Developers are finding new ways to improve memory usage to handle such congesting transactions on the internet.

Solana tokens are trading at the $88 mark, at the time of writing, on Wednesday, May 4.

Solana saw a sharp downslide from $94.91 levels to $81.88 levels. However, SOL prices recovered to $84.75 towards the close, when the outage issue was addressed, and the congestion eased down.

Solana prices crashed to $81.88 during the outage but retraced losses almost immediately. SOL prices fluctuated 13% on the crypto exchange at the time of the outage.

The Solana blockchain has great scalability that attracts long-term investors. NFT creators and investors show great enthusiasm toward the Solana network. The Solana network saw momentous growth as its utility grew higher. Recently Solana has tied up with Krafton, the PUBG series developer. The gaming company has plans to develop games on the Solana.

Solana Community Affected by the Outage

Anatoly Yakovenko, the co-founder of Solana, praised the validator community for addressing the issue immediately. Operators restarted the network and gave an update to the community, but its negative effect was seen in the downslide in prices.

Solana developers are yet to diagnose the reason for the outage. It is a cause of worry to the Solana community. Investors who had joined the Solana foundation based on its widespread traction as a popular cryptocurrency are worried about the long-term aspects of the crypto prices.

It is the seventh outage for the Solana coin in 2022. The unprecedented problem will hurt transactions on the blockchain network. It will have a negative impact on the Solana prices, warn analysts.

The outage was restarted later by the Solana Discord channel validators. But prices crashed immediately on the outage, though they recovered later. A further decline can be seen in Solana prices, as the incident created a bearish outlook on its price.

Solana (SOL) has a high potential for further growth. It works on the Proof-of-History consensus mechanism, which makes it very effective. SOL is almost similar to Ethereum 2.0 but offers speedy transactions of more than 50,000 per second. Solana network has more than 500 nodes and has the capacity to become one of the best-performing blockchain platforms.

The Fedâ€™s monetary policy will decide the next move of crypto markets. Despite a bullish start, BTC could not move positively and saw a slight reversal in price.

Solana has created a niche for itself in the decentralized finance space. It has become one of the largest cryptocurrencies in terms of market cap. But the frequent outage observed by Solana may cause a waning interest among investors, warn experts. It is the seventh outage in the last four months by Solana.

The global market cap is at $1.745 trillion with a 24-hour volume of $84.3 billion, according to data provided by CoinMarketCap. Bitcoin dominance is at 42.3%.