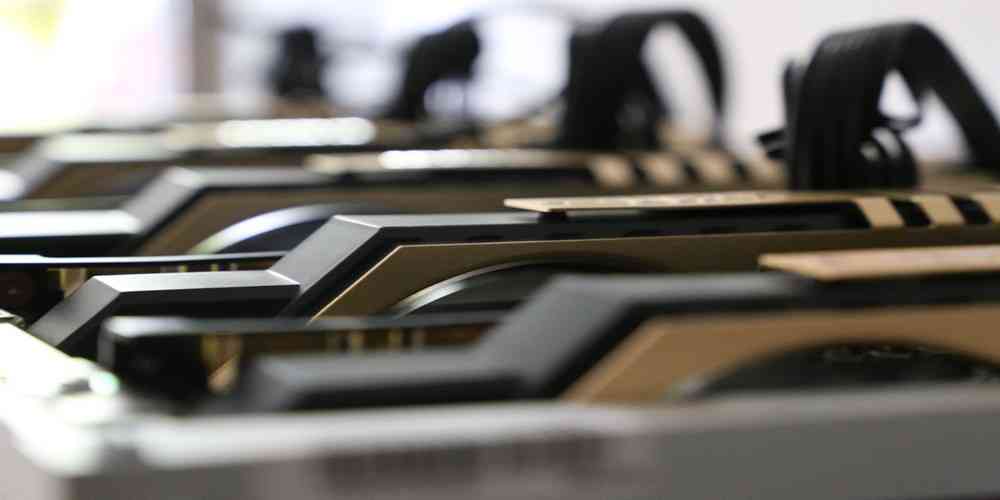 There are currently more than 5000 cryptocurrencies being openly traded. However, many currently have very modest market caps making them a cryptocurrency of the future rather than the present. Today we take a look at the list of Cryptocurrencies with arguably more solid foundations and benefit from market caps in excess $1Billion Dollars.

Probably the most well-known on our list of Cryptocurrencies. Bitcoin was introduced to the world in 2008 by an unknown creator or creators under the pseudonym Satoshi Nakamoto. Prices in recent months have surged due to more leniency and growing acceptance of Bitcoin from regulators. Bitcoin’s growing number of users has also attributed to its increasing use and popularity.

Bitcoins key selling point is the freedom it provides. Allowing users to send the Cryptocurrency anywhere, anytime with no interference.

Bitcoin’s current Market Cap is $68.83 Billion and sees Bitcoin head up our list of Cryptocurrencies.

Ethereum was created in July 2015 after 2 years work by Vitalik Buterin a digital currency researcher and developer.

Ethereum essentially is an open software platform which allows developers to access tools in order to build decentralised applications. Ethereum’s aim is essentially to allow app creators to retain their applications ownership and the associated creative rights.

Therefore whereas Bitcoin is looking to disrupt banks and peer to peer payments provider Ethereum is looking at interfering with companies who store data, notes and even financial instruments such as mortgages.

Announced in August 2017 following a vote held by data miners who were becoming increasingly aware of Bitcoin’s demand from investors rather than those using to look the digital currency as a transactional commodity.

Put simply an extension of the Bitcoin Ledger, Bitcoin Cash is the electronic peer-to-peer digital currency for the internet. Allowing online traders to execute fast online payments in a cost-effective manner whilst offering the security of extremely secure blockchain technology.

As Bitcoin Cash is directly linked to Bitcoin anyone who held Bitcoin at the time of the Bitcoin cashes creation now holds the equivalent Bitcoin in Bitcoin Cash.

Fourth in our list of Cryptocurrencies is Ripple, with the ability to connect with banks and payment providers via RippleNet. Created in 2012 Ripple offers secure and immediate transactions. Similar to Bitcoin, Ripple is based on a ledger model. It supports Cryptocurrency, Currencies, Commodities and even Frequent Flier Miles.

It also boasts clients such as UniCredit, UBS and Santander.

Unlike other Cryptocurrencies on today’s list, IOTA opts instead of a ledger for the Tangle. Essentially a graph this allows more scalability and avoids transfers fees. The Tangle also means that efficiency is not affected as user numbers increase.

IOTA was created in 2014 by David Sønstebø and the IOTA foundation.

IOATA technology has been covered in Forbes, Techcrunch, International Business Times and the Huffington Post.

NEM which was started in 2015 is written in Java and offers accessible payments services via a simple API. NEM also offers messaging, asset making and a naming system on its peer-to-peer platform.

NEM also have the feature of a Nano wallet which can be hidden behind a firewall rather than always online for added security.

NEM currently has a Market Cap of $2.27 Billion.

Litecoin whilst almost identical to Bitcoin key principals Litecoin has the added advantage of benefiting from Segregated Witness (SegWit) and Lighting Network.

Lightning Network is a system which allows the easy remittance of micro payments to the relevant blockchain, with the micropayments then being distributed to the network’s funds.

Dash which also use to go by the names of Dark Coin and XCoin was created in January 2014. Dash can be used both online and via host of Debit card providers and therefore in store.

It has also recently formed a blockchain partnership with Arizona State University with a focus on scalability, security and Energy efficient data mining

It started in 2015 following a disagreement within between the Ethereum foundation which led to Ethereum adjusting their internal prices.